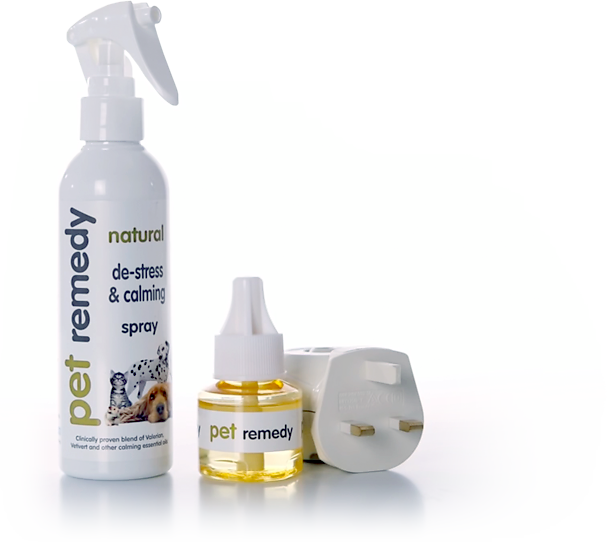 Natural de-stress and calming
for all year round use with pets ...BUY NOW 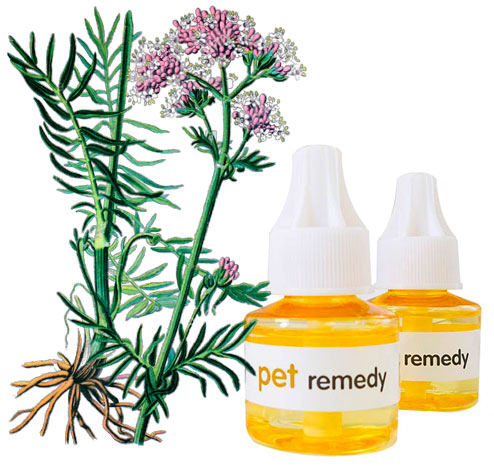 Other essential oils used in the pet remedy formulation

Vetiver (Chrysopogon zizanioides) is a tough, aromatic grass and the essential oil is extracted by steam distillation from the roots of this grass which belongs to the same botanical family as lemongrass, citronella and palmarosa. This plant has been appreciated for its calming properties since records began.
It is extracted from the washed, chopped, dried and soaked roots and rootlets by steam distillation The aroma is very earthy. The main chemical components are benzoic acid, vetiverol, furfurol, a and b-vetivone, vetivene and vetivenyl vetivenate. We source Vetiver from Haiti and Java.

Sweet Basil (Ocimum basilicum) is an aromatic herb with lush green leaves. The essential oil is extracted by steam distillation from the leaves and the owering tops. Sweet Basil essential oil has various chemical compounds that include a-pinene, camphene, b-pinene, myrcene, limonene, cis-ocimene, camphor, linalool, methyl chavicol, y-terpineol, citronellol, geraniol, methyl cinnamate and eugenol. It is commonly used in aromatherapy for its calming effect. We source Sweet Basil from Europe and Egypt.

Clary Sage (Salvia Sclaria) is a biennial herb, native to the Mediterranean and parts of Europe. Clary Sage Essential Oil is extracted by steam distillation of the buds and leaves from the Clary Sage plant. This herb has been highly praised as a medicinal plant throughout history, particularly in respect of its calming properties. Known chemical compounds present in Clary Sage essential oil includes esters, sesquiterpenes, di-terpenes, and monoterpenes. We source our Clary Sage essential oil from France.

Pet Remedy is the perfect solution to calming your anxious pets!⁠⁠Pet Remedy starts to help instantly and will help with separation anxiety, bonding, fireworks , new home, bereavement, new pet in home, and any other stressful situation.⁠⁠Get yours here today - petremedy.co.uk/shop/ ...